You have permission to edit this article.
Edit
Home
About Us
Membership
Advertising
Public Notices
Services
Better Newspaper Contest
Resources
NMPA Friends
1 of 5 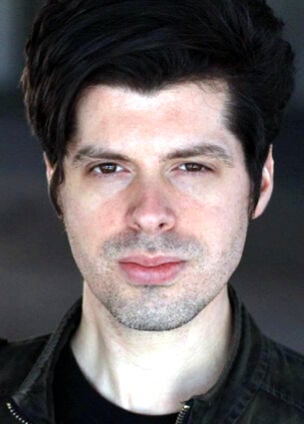 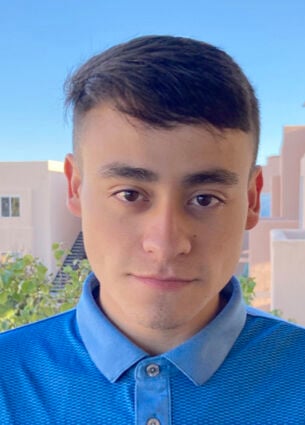 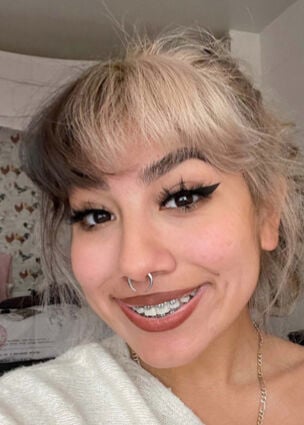 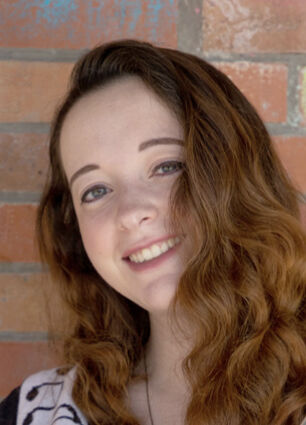 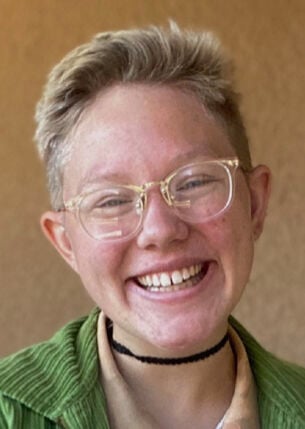 At the 2021 New Mexico Press Association's annual convention, a select group of five journalism students will take part in the NMPA College Journalism Workshop — a real time, in print and online publishing experience.

During two days at the convention, the students will do interviews, take photographs, cover meetings and attend events. They will then take the information gathered and write articles on deadline, which will result in a newspaper published on the afternoon of Saturday, Oct. 30. Articles and photos in the publication will also be posted on the NMPA's website, nmpress.org.

The press association is proud and thrilled to introduce the five participants in this year's College Journalism Workshop.

Brandon is a senior at The University of New Mexico studying journalism and mass communication.

He is the latest recipient of the Sunny505 award, the largest scholarship in the Communication and Journalism Department. He has since been employed at Sunny505, the second-largest advertising agency in the state of New Mexico.

Brandon is also the latest recipient of the Pamela Schneider Memorial scholarship rewarding students for their advertising efforts.

Last spring, he attended a journalism boot camp for a think tank in Washington, DC, the Center for Strategic and International Studies. There, he wrote about the multiple crises affecting the Northern Triangle.

That semester, Brandon was the team leader in a capstone project to revamp the marketing efforts of UNM’s online strategic communication program. Brandon has previously worked as an assistant researching misinformation in social media, a journalist for the Rio Rancho Observer, and a marketing assistant for UNM’s Health Sciences Center.

Hello, I am Michael Chavez, and I am an aspiring journalist. My goal in the future is to become a sports writer/reporter. I have had a love for sports since I was a little kid, and have always been part of such activities.

I believe interviewing and covering sports as a job would be a dream.

Jimena A. Esqueda is a freshman at New Mexico State University majoring in communications with a minor in Journalism. She was born and raised in El Paso, Texas, but currently resides in Las Cruces.

She is fluent in both English and Spanish and partakes in different forms of writing ranging from fiction, poetry, prose and general media writing. She hopes to one day work for a media company as a producer and become a freelance writer in the near future.

Megan Gleason is a senior studying music performance and journalism at The University of New Mexico.

Originally from Las Vegas, Nev., Megan traveled to Albuquerque to study flute with Valerie Potter and started working at the UNM Daily Lobo shortly thereafter. She is now the editor-in-chief of the Daily Lobo, and has previously served as the news editor and culture editor.

After graduating in May, Megan plans to report for a regular news outlet while also teaching her own private flute studio.

Madeline Pukite is a beat reporter for the Daily Lobo at The University of New Mexico. Originally from Minneapolis, Minn., she is currently a sophomore studying political science and journalism at UNM.

She hopes to continue to grow as a reporter and hopefully continue to cover politics in the future.

Pukite is also co-captain of UNM’s powerlifting team and plans to compete for the first time this December. She also loves playing the ukulele and biking around town. 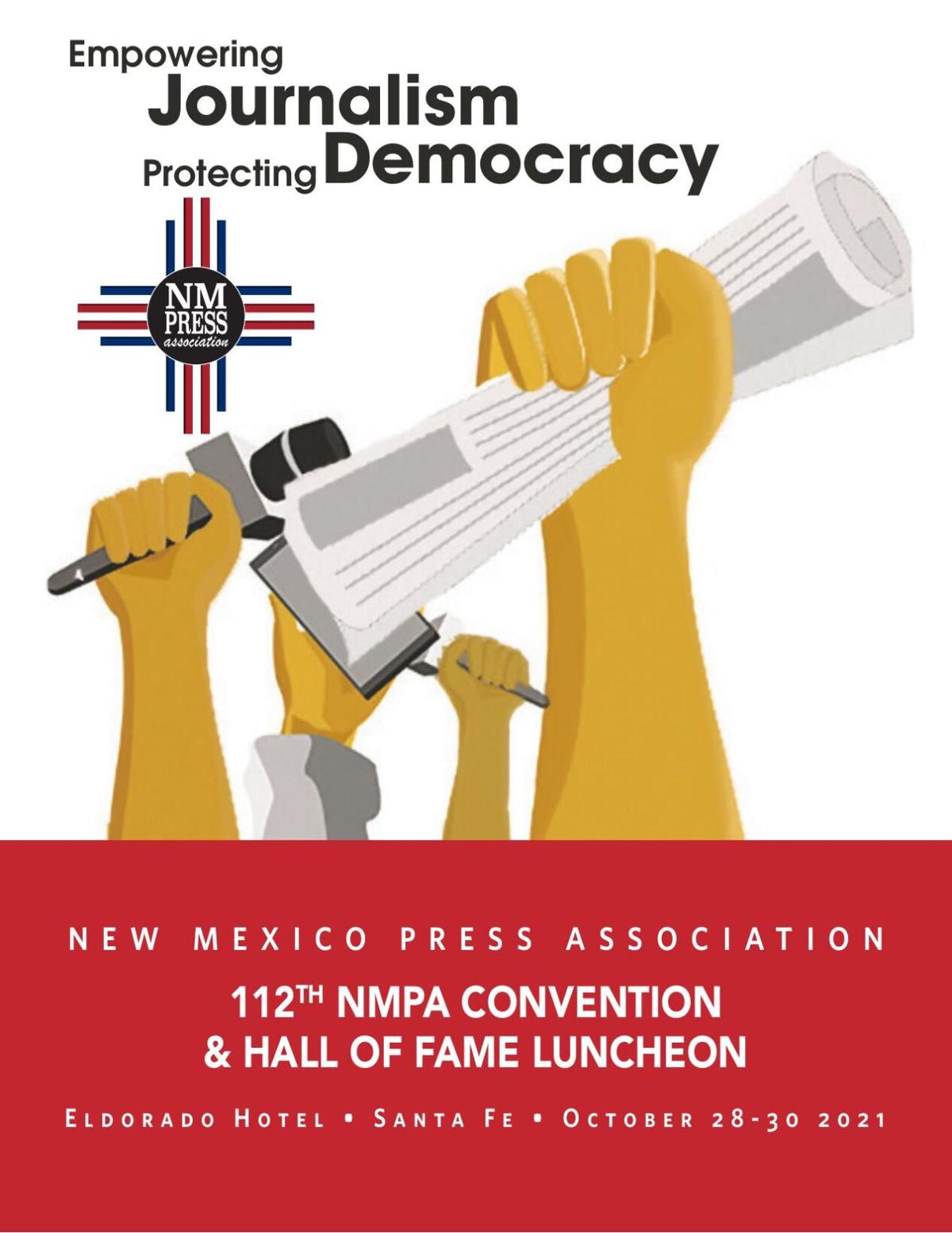